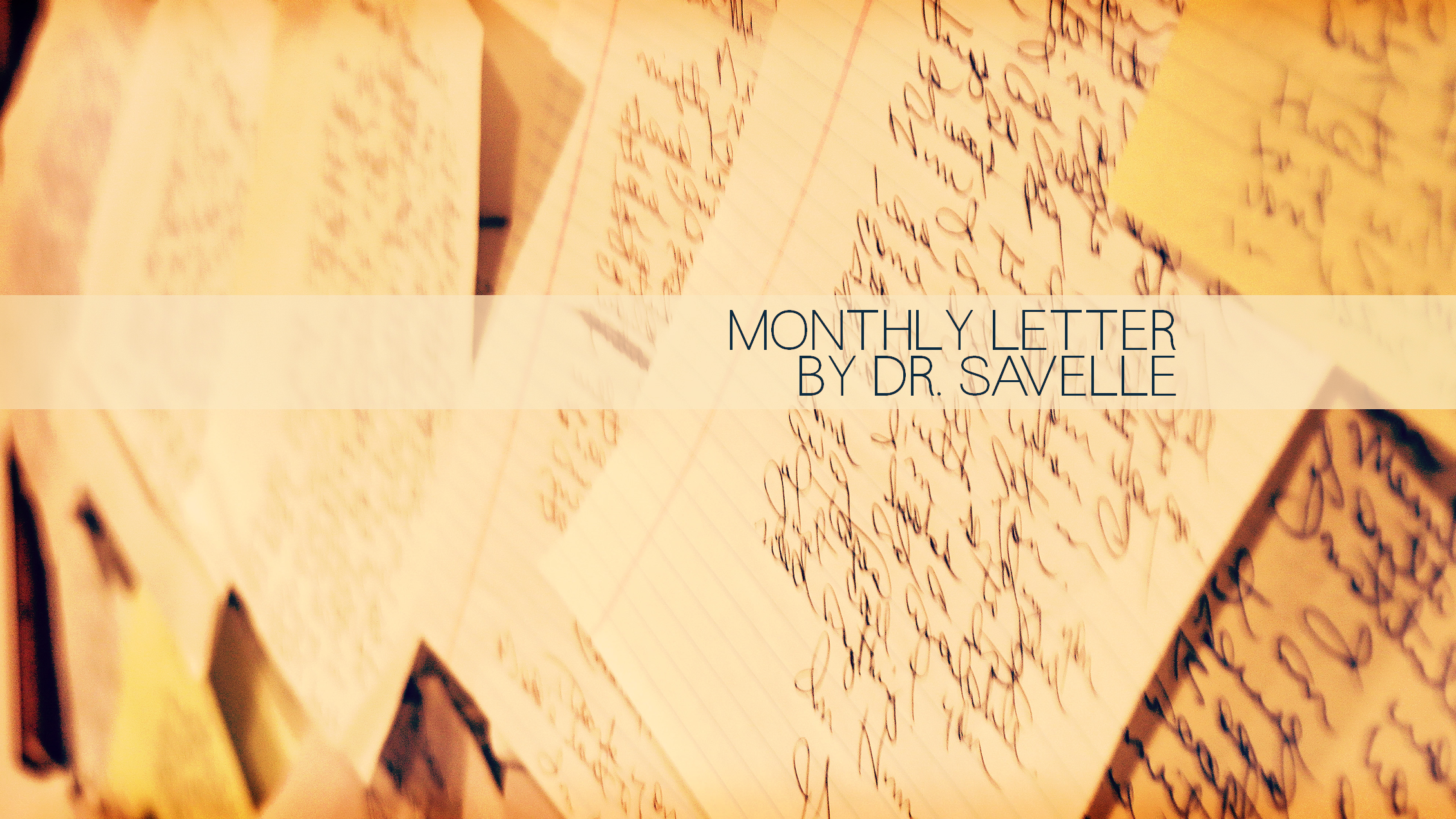 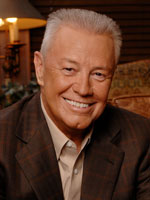 This month when you give, I want to send you a powerful in-depth teaching that I recently preached titled, Reigning in Life. It is sure to inspire and empower you to take your God-given authority to rule and reign in life!  Click here to give>

This month I want to share with you a key revelation that I received 48 years ago which caused me to begin to walk in the victory that Jesus bought for us on the cross. I discovered it in Romans 5:17 which says “…they which receive abundance of grace and of the gift of righteousness shall reign in life…”

Who are the “they” who have received this abundance of grace and this gift of righteousness? Well, Paul tells us in 2 Corinthians 5:21, For he (the Father) hath made him (Jesus) to be sin for us …that we might be made the righteousness of God in him. If you have received Jesus as your Lord and Savior then you and I are one of the “we” that Paul was talking about!

As born-again children of God, we have already received those two qualifying factors that cause us to reign in life: 1) the abundance of grace, and 2) the gift of righteousness. And remember that righteousness is a free gift which simply means “right standing with God” (Romans 5:15-17). We didn’t do and we can’t do anything to “earn it” – all we do is “receive it.”

Because of what Romans 5:17 says I also discovered that we are not to live in defeat or to be bound by the beggarly elements of this world. We have a right to reign in life! Life is not supposed to reign over us! We have been given royal authority and the ability to reign in life.

Reign is another word for dominion which implies possessing sovereign power and having royal authority. This sounds like something kings have, doesn’t it? Well, the Bible clearly states in Revelation 1:5-6 that God the Father “…hath made us kings and priests unto God.”

Jesus is the King of kings; He is the great King and we are His kings under Him. Start acting like a king! Lift your head and awake unto your righteousness like the Bible says! This is a vital Bible truth and it is life- changing if you will act on it!

The question is, what are we supposed to be reigning over? The answer is sin and all its by products; sickness and disease, poverty, and want.

Romans 6:14 says, “For sin shall not have dominion over you…” Sin actually represents the nature of Satan; he’s the author of sin, but he’s been defeated. Therefore, Satan cannot make you do anything you don’t want to do! You have the authority, but he hopes you will never find it out!

It would be a terrible thing to surrender to Satan who’s already been defeated. You have the authority so, again, awake unto your righteousness! Begin to confess: I REIGN OVER SIN! SIN DOES NOT REIGN OVER ME!!!

Think about it – there was no sickness, no poverty, no lack and no fear in the Garden before Adam and Eve fell. At that time, sin entered the world and brought the curse. But thank God, Jesus has redeemed us from the curse!

Psalm 107:2 says, “Let the redeemed of the Lord SAY SO whom he hath redeemed from the hand of the enemy! Shout I’M REDEEMED! Keep on saying it over and over. If you are redeemed then you should be reigning in life.

You are not only redeemed from the curse, but you are also entitled to enjoy the blessing according to Galatians 3:29. You are to triumph over all opposition – this is your heritage according to Isaiah 54:17. Everything we set our hands to do shall be blessed according to Deuteronomy 28. Aren’t these the same things as reigning in life? Through our right-standing with God, we are entitled to reign in life!

Reigning in life also includes flourishing according to Psalm 92:12, “The righteous shall flourish”. And in verse 14 it says “…they shall bring forth fruit in old age, they shall be fat (prosperous) and flourishing.” We are to flourish in old age. I don’t intend to be less blessed as I age; I intend to be more blessed and to continually bear fruit too! How about you!

My dear partners, dare to believe this! I didn’t make this up – this is the Word of God! You are supposed to be reigning in life! Flourishing! Don’t ever quit or stop decreeing that God wants you to flourish! LIFE SHOULD NOT BE REIGNING OVER YOU!

This month when you give, I want to send you a powerful in-depth teaching that I recently preached titled, Reigning in Life. It is sure to inspire and empower you to take your God-given authority to rule and reign in life!

Your faithful support of JSMI makes you a partaker of the same grace and anointing to flourish which is on my life. And because of you and your faithful giving, I’m able to teach people all over the world how to flourish and reign in life!

I’m praying and declaring God’s blessing over your life! I’m believing that you will awake unto your righteousness. In other words, you will begin to know and operate as a king in this life with the Word of God backing you!

P.S.  Remember – you are kings according to the Word and you are supposed to be reigning in life! So, begin reigning and flourishing TODAY!